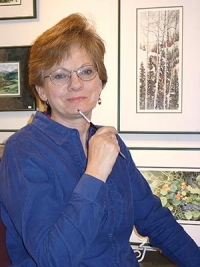 Carol McLaughlin is an artist of ancient visions that are evoked through images of cave paintings, petroglyphs, and the natural world. She is an accomplished artist who creates her works in many mediums including watercolor, pastel, bronze, fiber arts and collage.

Painting in watercolor or pastel, Carol creates her visions through wild flowers, California quail, song birds, landscapes of nature, Northwest petroglyphs and cave art like that discovered in Lascaux, France. Her bronze sculptures of cave paintings are unique because they turn a two-dimensional prehistoric drawing into a three-dimensional art form. Carol also enjoys making bronze jewelry, baskets, and collage compositions.

Carol's art has been shown at various galleries in the Pacific Northwest and has won several awards at art shows. She has been written about by both "U.S. Art" and "InformArt" magazines. Most recently, Carol was featured on the OPB Oregon Art Beat television program because of her wide variety of creative skills. Click Here to watch the video. 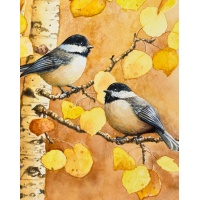 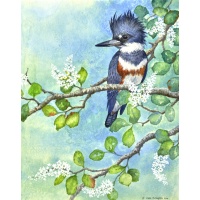 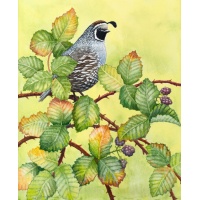 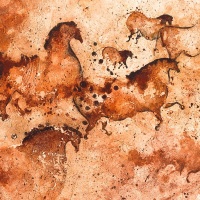 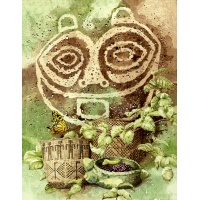 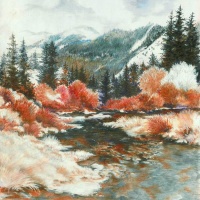 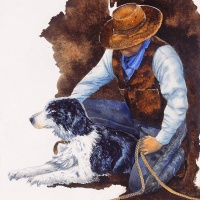 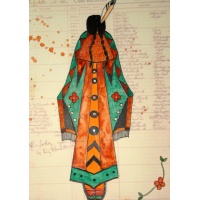